Go back to support

The layer panel is the window where you can see how your template is built and choose a single layer to edit.

Every web page is built with layers, their order define which is in front and which is behind.

For example- in the image above, the circle is in a layer that is above the square layer.

The bottom layer is the most front. 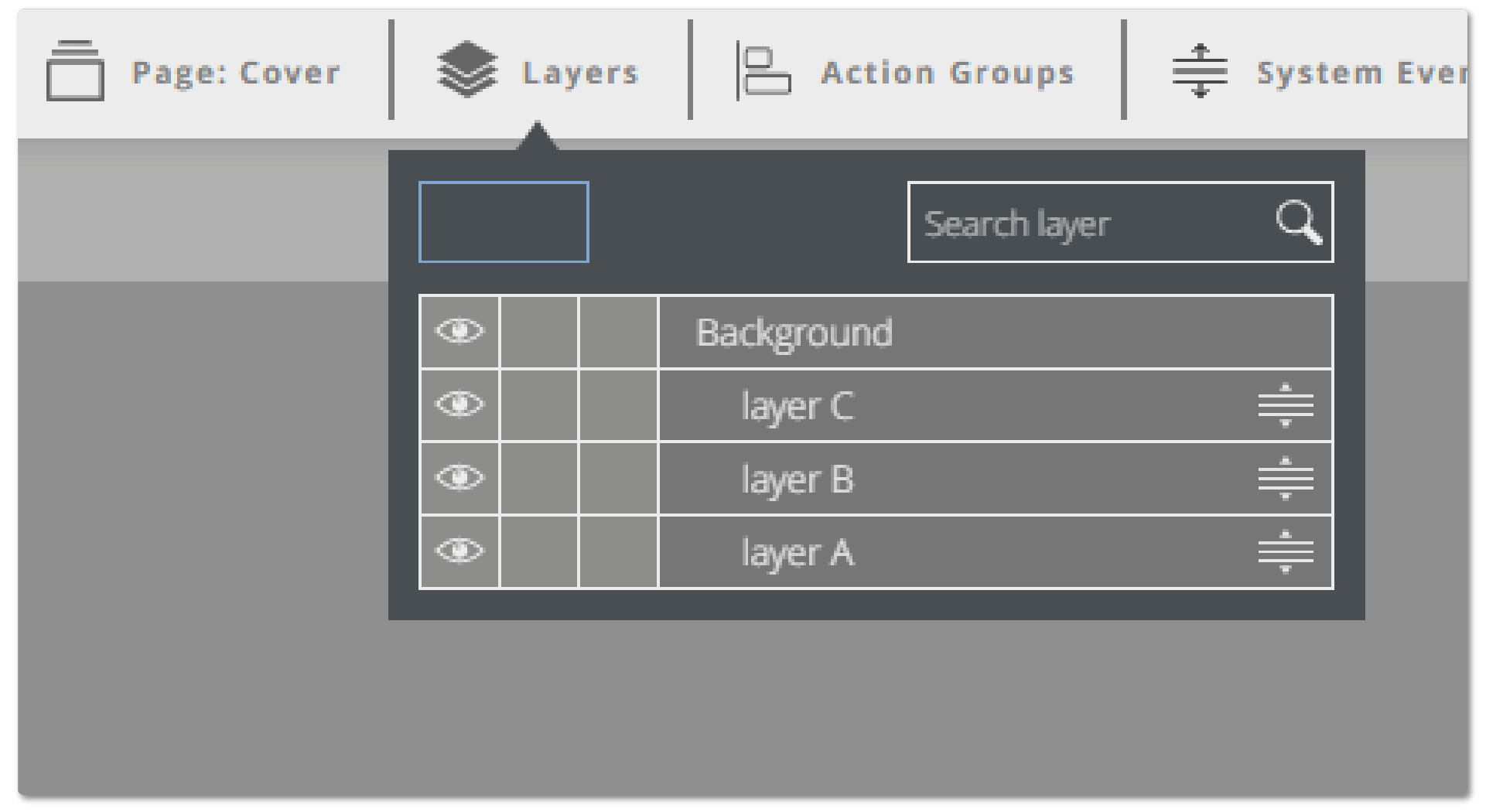 For example- in the image above, layer A is the front layer, followed by layer B, and layer C is the last layer to show.

To temporarily hide a layer, click the eye icon on the left.

Parent layers in the layer panel 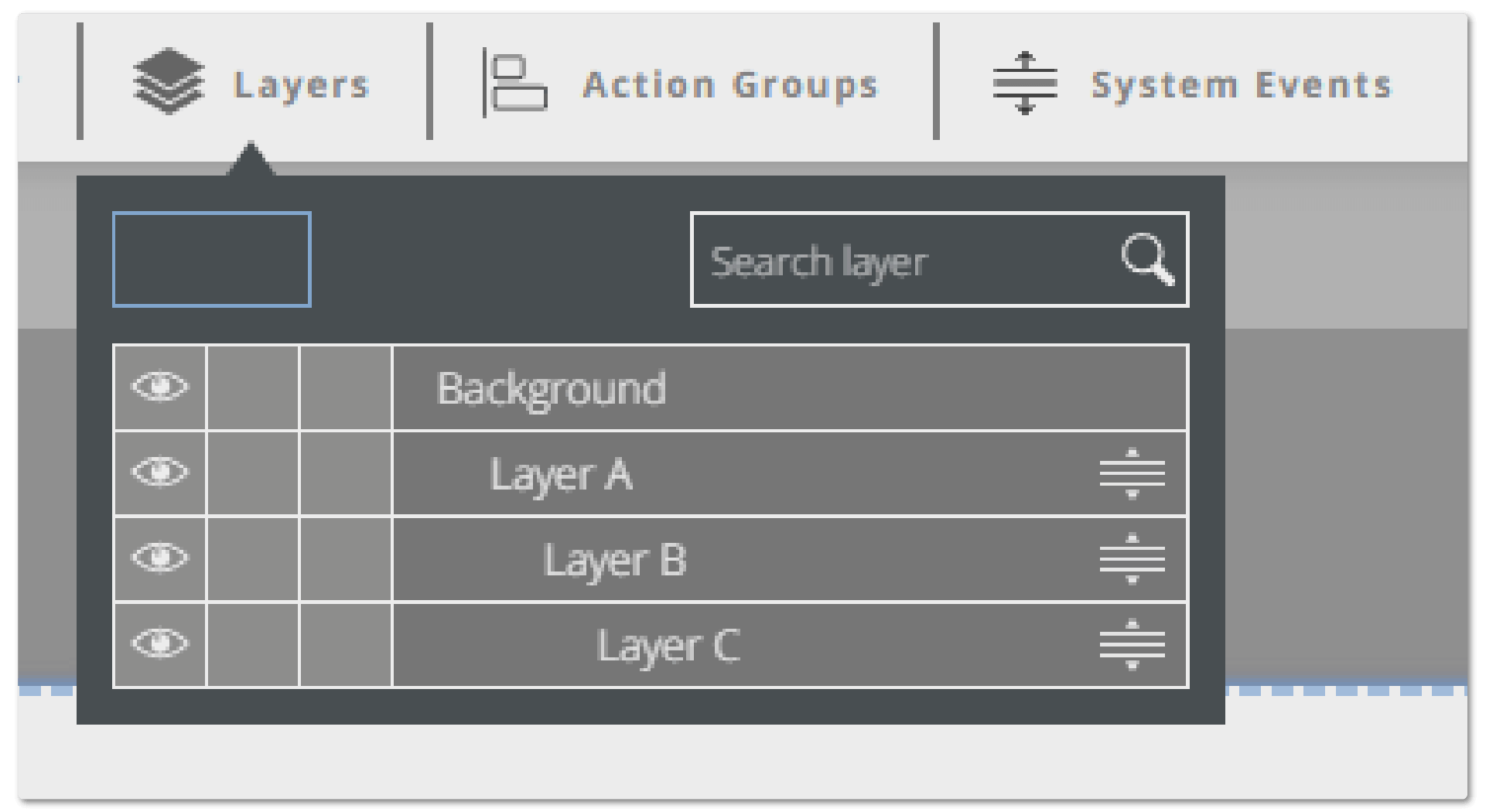 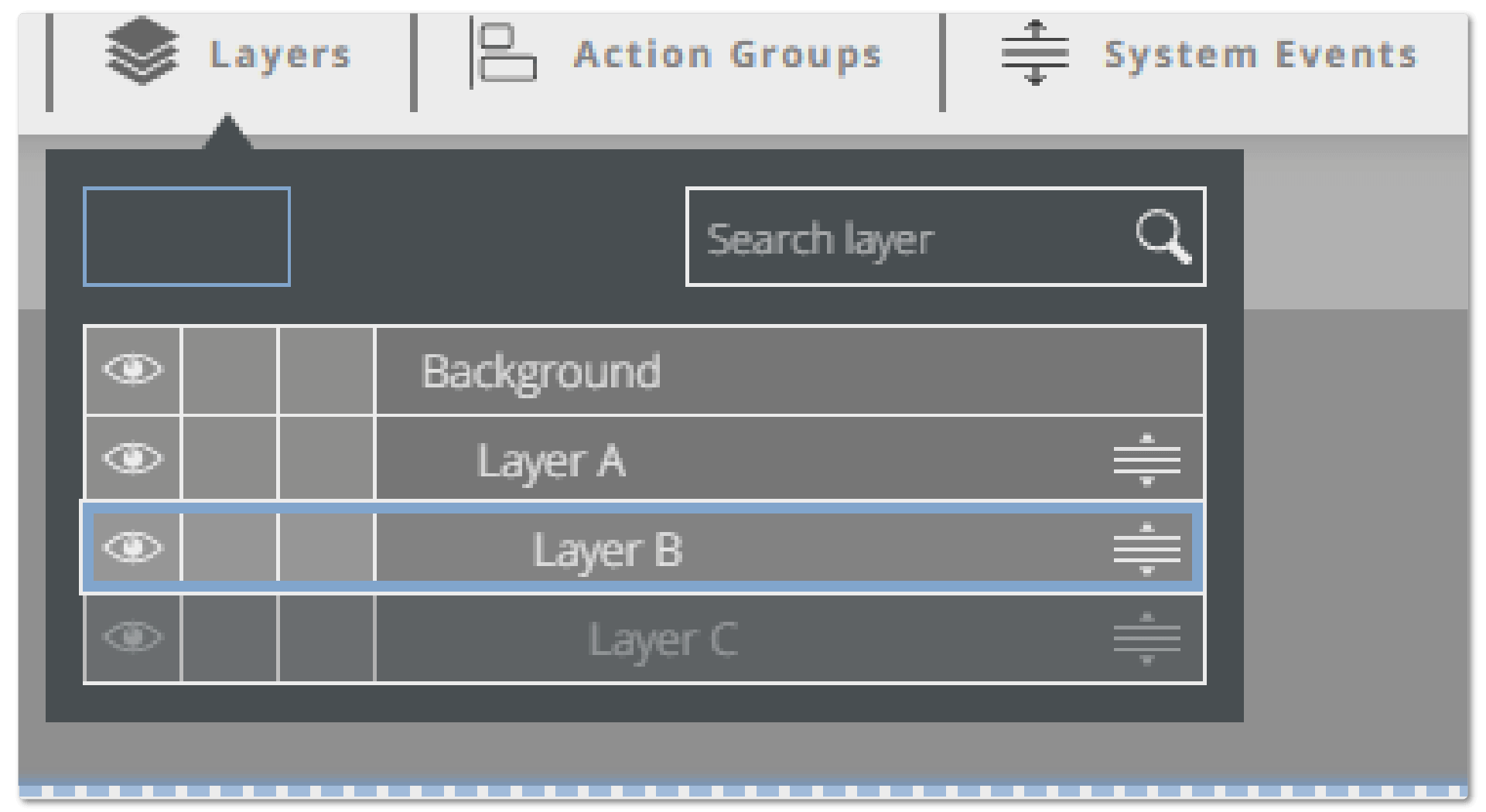 To insert a layer to another layer, click the ‘move’ icon on the right of the child layer and drag it to the parent until there is a blue border surrounding it. To release a layer from being a child, click and drag it to any position in the layer panel.

Was this article helpful?
YesNo